In Montenegrin and Serbian the town is known as Будва or Budva; in Italian as Budua; and in Greek as Μπούντβα 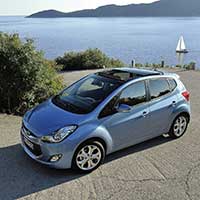 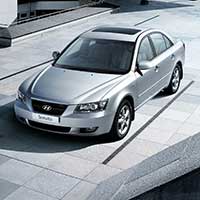 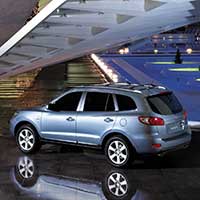 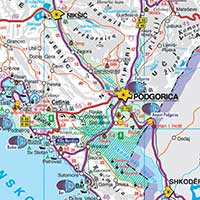 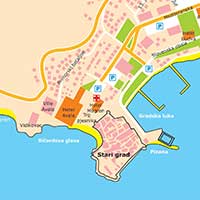 Budva is the capital of Montenegrin tourism. With over 550,000 guests in the 2010 summer season, it is by far the most popular tourist destination in Montenegro. Because of sandy beaches in and around Budva which stretch for 11,310 m (37,106.30 ft) as well as its vast cultural heritage, architecture, and vibrant nightlife the city is increasingly turning into the most attractive tourist destination in Montenegro

Budva is a seaside town at the Adriatic shore and the most popular touristic destination in Montenegro, an area around the City, along the shore, also well known as the Budvan Riviera. The Riviera is the center of tourism in Montenegro, famous for its sand beaches and night life.

Along the Budvan Riviera panorama, 35km long and with 13km beaches, small and pictures cities are spread with all their natural beauty, which give the shore an unforgettable charisma. Sveti Stefan, Milocer and Petrovac are just a few of the outstanding locations to be mentioned. 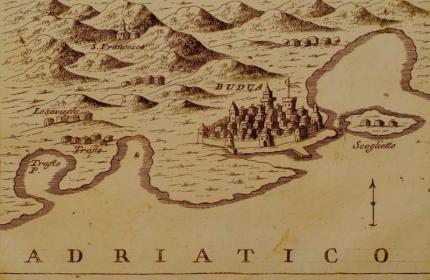 There are historical records which prove that Budva belongs to the oldest settlements on the Adriatic coast. Scientific documents go back in time to the fifth century BC and reveal its significant historical references.

According to the legend, Cadmus Fenicanski, an abandoned hero from the Greek Thebe, searching for shelter for his wife Harmony and himself, founded Budva. Both the Greek and the Roman civilizations have left their trail and influence, at the very crossing of the East and the West.

At the beginning Medieval, Budva was a Byzantine town with a Greek military crew and the iliro-roman population, which was inhabited by Greek and Italian merchants.

Slaves were living in the counties and were subordinates of the Byzantine emperor. After gaining independence within the principality, Budva enters into its territory and in long terms into its kingdom. The Venetians ruled over the city for almost 400 years, from 1420 to 1797. After the fall of the Venetian Republic, Budva becomes a member of the Austro-Hungarian empire. 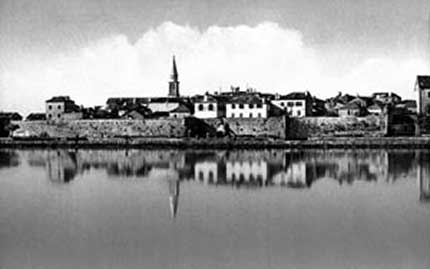 During The Second World War, many people from that area lost their lives in anti-fascist combats. Finally, on the 22nd of November 1944, Budva was liberated from the Nazis and reintegrated into Yugoslavia. Today, Budva is part of the new-established independent state of Montenegro.

On the day of April the 15th, Budva was hit by a devastating earthquake which left many parts of The Old City in ruins. Today, however, the scars of this catastrophe are barely visible. Almost every single building has regained its original shape.

The Old City is the most attractive part of Budva. It was built on a tiny island which was connected with the boarding shore and the mainland, through which it grew into a peninsula. Because of their rarity, these peninsulas got their own name: tombolo. Among the most famous is Sveti Stevan, whereas Budva is forgotten to have been one at all.

The Old City is an architectonic and urban unity which exists since ancient times. Historic sources, documents and the richness of archeological material indicate that Budva represents one of the oldest urban centers on the Adriatic coast and is more than 2500 years old. A special attraction of the old city are its walls and ramparts, which have been mainly built during The Medieval and the period of the Venetian rule.

Today, the urban space is unified by the harmony of narrow streets, squares from the late Medieval, which form an unique unity with firm ramparts, their towers and city gates. Numerous galleries, shopping malls and restaurants are sited there, where the sent of the sea and fried fish interweave with the sound of music and the summer heat. Everyone will find something for himself. 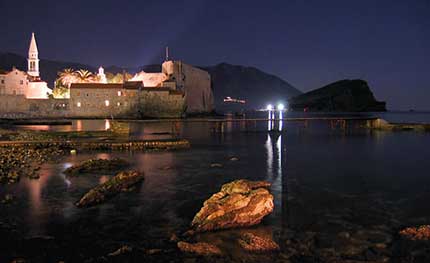 The Old City represents an exhibition space where many performances take place within many intimate squares. The Poet Square and The City Theatre indicate the character of Budva as a city of festivals.

The City Fortress is located at a high point is the host of the summer scene, where all the performances of the City Theatre will provide you an unforgettable experience. The Fortress dates from the 5th – 4th BC. There are six churches, among them those which are dating from early Christianity. The whole fortress complex is named after the St. Mary Church, built in 840 AD. Sightseeing recommendation: The Museum of the City of Budva, The Modern Gallery, Commemorative house of S.M. Ljubiša 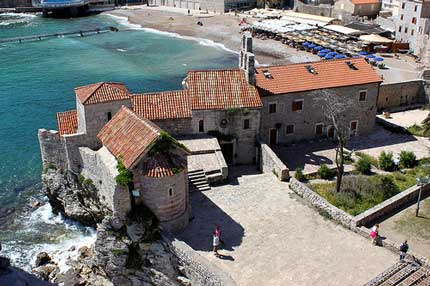 The City Theatre is one of the manifestations which gives Budva a recognizable touch, since within former Yugoslavia and now Europe.

At the end of June, the international music festival “The Song of The Mediterranean” is the hotspot of many famous performances from the world of music. During three days it takes place on the Slikar Square, just in front of the Old City wall.

A Service To Always Remember